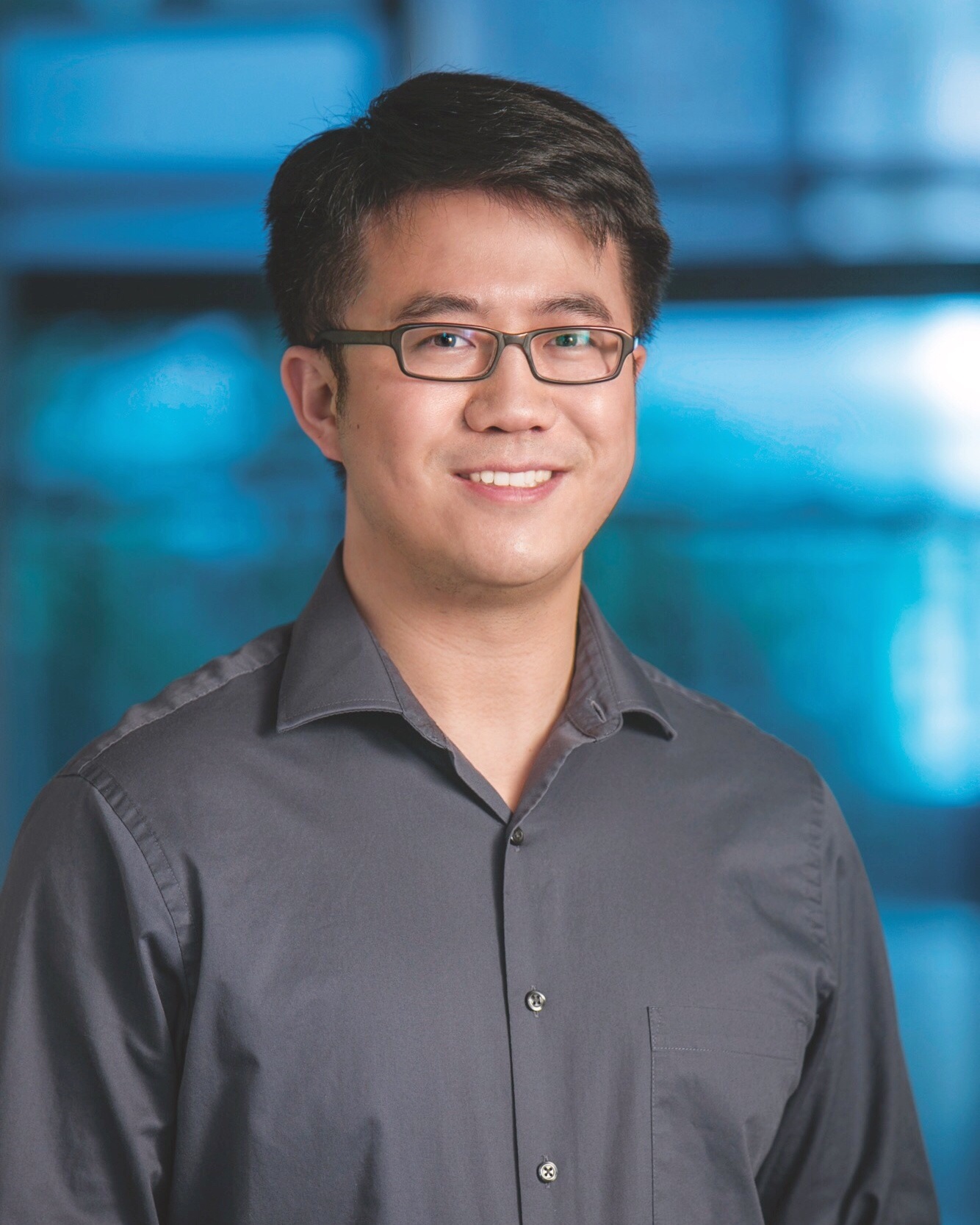 Chenfanfu Jiang is an assistant professor of Computer and Information Science at the University of Pennsylvania since June 2017. He is a faculty in Penn’s SIG Center for Computer Graphics, the Penn Institute for Computational Science (PICS), and the Graduate Group in Applied Mathematics and Computational Science (AMCS). Before joining Penn he was a postdoctoral researcher at UCLA. He received a PhD (2015) in Computer Science from UCLA jointly advised by Prof. Joseph Teran and Prof. Demetri Terzopoulos, and a BS (2010) in plasma physics in the Special Class for the Gifted Young (SCGY) program from University of Science and Technology of China. He was the recipient of UCLA’s Edward K. Rice Outstanding Doctoral Student Award in 2015 for his PhD work on realistic physics-based simulation. His research in the Finite Element Method and the Material Point Method improves the robustness, efficiency, and scope for the simulation of continuum solid and fluid materials, leading to impacts in computer graphics, computational physics, high-performance computing, computer vision, and robotics. He has published 20 papers at ACM Transaction on Graphics (TOG/SIGGRAPH). He received the NSF CRII award in 2018 and the NSF CAREER award in 2020.