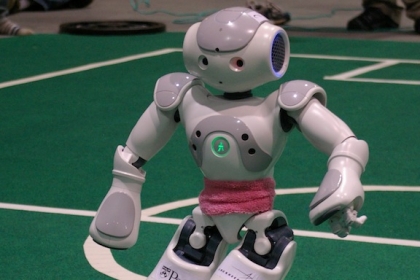 The University of Pennsylvania RoboCup team was one of the first participants in the original Sony Aibo league (renamed the Standard Platform 4-legged league in 2004), and participated in all the international competitions between 1999-2006. The team finished among at least the quarterfinalists in every one of those eight years. After a short hiatus in 2007-2008, we have reformulated the team with a new group of undergraduates and graduate students from various departments at the Engineering School at the University of Pennsylvania to continue competing annually.