This talk will give an overview of Robotics research and spaceflight implementation at NASA’s Jet Propulsion Laboratory, California Institute of Technology.  Ongoing research addresses three areas of interest:  basic research and concept development for planetary exploration problems, similar basic research for terrestrial problems and funded by non-NASA sponsors (such as DARPA), and technology maturation efforts for specific mission opportunities.  Additionally, Robotics personnel directly contribute to existing Flight Projects, such developing the rover and software for the next Mars mission (M2020), or in the operation of current rovers on the planet (Curiosity and Opportunity).   Finally, the talk will provide a discussion of how universities and students may engage with JPL to further these endeavors.

Richard Volpe is manager of the Mobility and Robotic Systems Section, in the Autonomous Systems Division at JPL. The section is a team of over 130 robotics engineers doing research and spaceflight implementation of robotic systems for Roving, Hopping, Flying, Digging, Drilling, and other modes of in-situ planetary exploration.  In addition to helping develop technology now deployed in Mars Exploration Systems, he has directly participated in spacecraft operations.  Richard is co-chair of the IEEE Technical Committee on Space Robotics, member of the AIAA Space Automation and Robotics Technical Committee (SARTC), and member of the organizing committee for the International Symposium on Artificial Intelligence, Robotics and Automation in Space (i-SAIRAS).  Richard received his PhD in Applied Physics from Carnegie Mellon University. 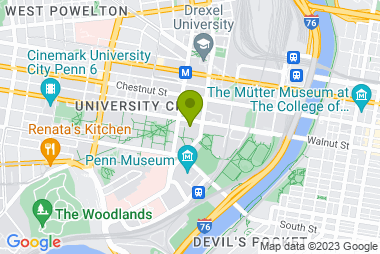