In this talk I present my research on using techniques from reinforcement learning for efficiently sampling scientific data in large-scale outdoor environments. The techniques presented generate paths to efficiently measure and then mathematically model a scalar field by performing non-uniform measurements in a given region of interest. In particular, the class of scalar fields considered are some physical or virtual parameters that vary spatially, such as depth of the sea floor or algae blooms or suspended particles in air. As the measurements are collected at each sampling location, they are used to compute an estimate of the large-scale variation of the phenomenon of interest. I present techniques to compute a sampling path that minimizes the expected time to accurately model the phenomenon of interest by visiting high information regions (hotspots) using non-myopic path generation based on reinforcement learning. I will briefly talk about the platforms built and used for evaluating these sampling algorithms in real world applications and also mention the challenges involved in conducting field experiments in harsh outdoor environments.

Sandeep Manjanna is a PhD candidate at Mobile Robotics Lab (MRL) in the School of Computer Science at McGill University, Montreal, Canada. His area of research is field robotics with a focus on designing planning algorithms for autonomous vehicles to sample and map challenging environments. His current research includes adaptive sampling and surveying of marine and freshwater environments to reconstruct static field maps of physical phenomena such as, dissolved oxygen, plankton density, and turbidity. The focus of his research is on building representative field maps by collecting samples in an efficient manner so that large-scale maps can be generated with a limited battery life of the robotic vehicles. He has developed algorithms to persistently survey the coral reefs by autonomously capturing the images of the corals and by sampling the water quality measurements over the reefs to assess their health. He is interested in studying and understanding large-scale marine ecosystems and the effects of environmental changes on these ecosystems. 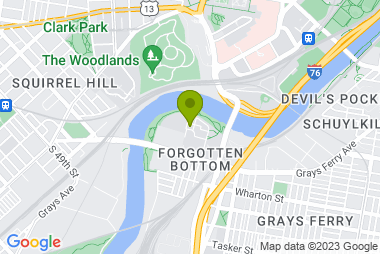