I will show a few results related to 3D reconstruction including: [1] 3D reconstruction with rolling shutter (RS) cameras. We will show how one can generalize the classical absolute camera pose problem, also known as P3P, to cameras with RS. [2] Analysis of degeneracies in 3D reconstruction with rolling shutter cameras. We will show that many common camera configurations, e.g. cameras with parallel readout directions, become critical and allow for a large class of ambiguities in multi-view reconstruction. [3] Simultaneous estimation of camera geometry and time shift from video sequences from multiple unsynchronized cameras based on computation of a fundamental matrix or a homography with unknown time shift between images. [4] A new method making polynomial solvers based on the action matrix method faster, by careful selection of the monomial bases. We show how to enumerate all such bases in an efficient way and that going beyond Gröbner bases leads to more efficient solvers in many cases. 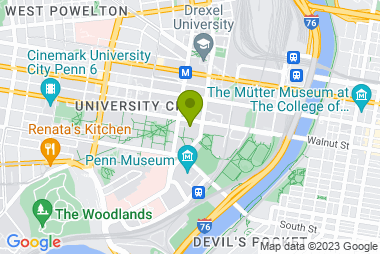