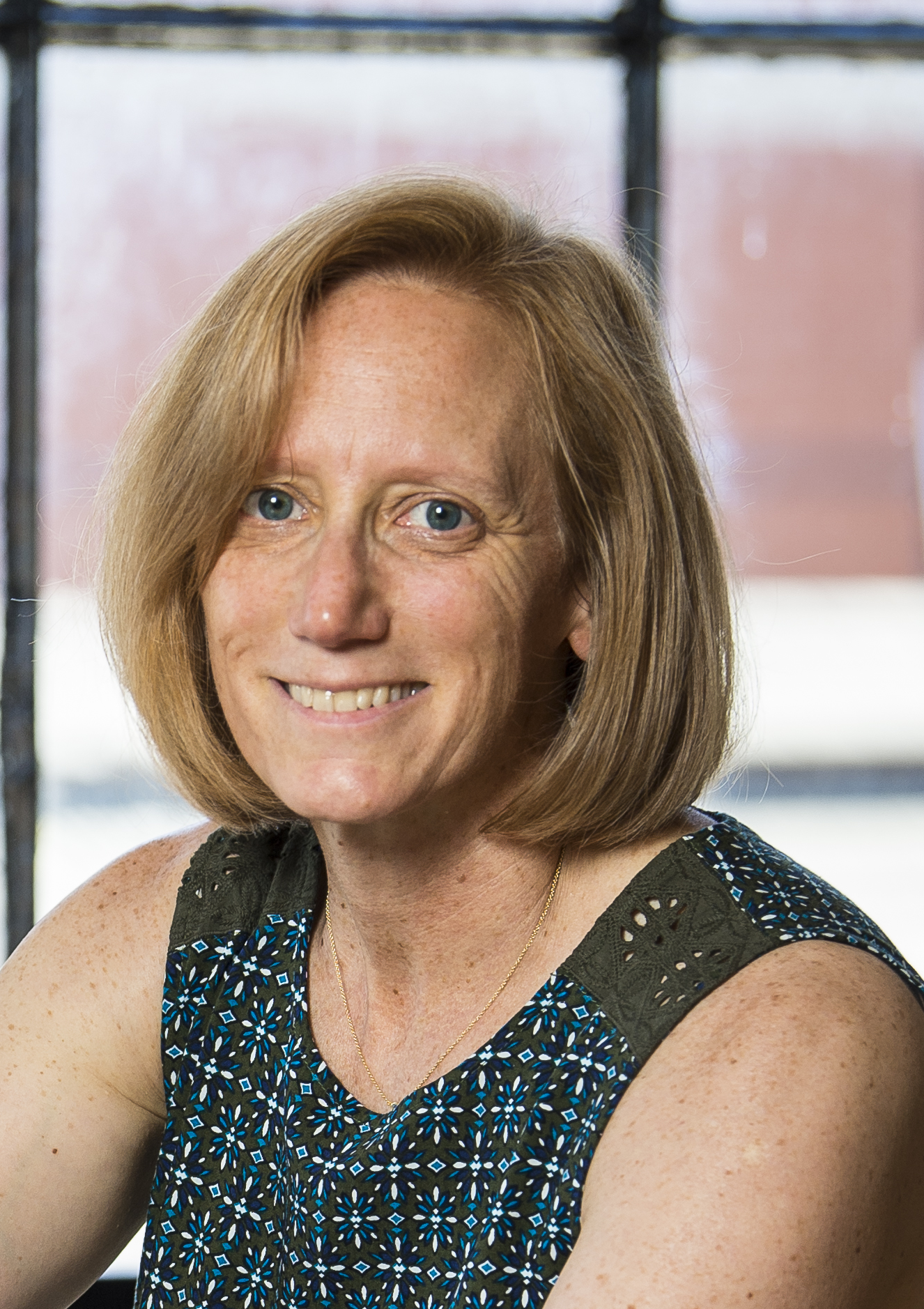 Dr. Julie A. Adams, Professor, Associate Director of the Collaborative Robotics and Intelligent Systems Institute, Oregon State University. Dr. Adams was the founder of the Human-Machine Teaming Laboratory at Vanderbilt University, prior to moving the laboratory to Oregon State. Adams has worked in the area of human-machine teaming for almost thirty years. Throughout her career she has focused on human interaction with unmanned systems, but also focused on manned civilian and military aircraft at Honeywell, Inc. and commercial, consumer and industrial systems at the Eastman Kodak Company. Her research, which is grounded in robotics applications for domains such as first response, archaeology, oceanography, the national airspace and the U.S. military, focuses on distributed artificial intelligence, swarms, robotics and human-machine teaming. Adams received her M.S. and Ph.D. degrees in Computer and Information Sciences from the University of Pennsylvania and her B.S. in Computer Science and B.B.E. in Accounting from Siena College.