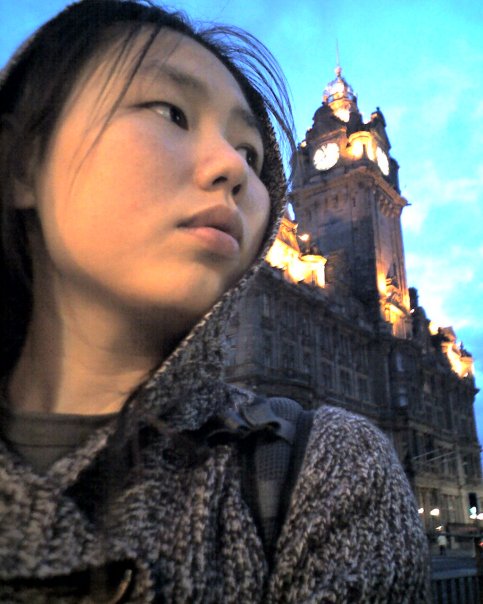 Mengzi did her undergraduate studies at the University of California – San Diego (UCSD), during which she studied abroad at the University of Edinburgh, United Kingdom, where she was introduced to Artificial Intelligence. Her graduate research focus is vision and robotics. She has three years of undergraduate research experience in a number of projects in computer vision, machine learning, and virtual reality with computer graphics, most of which were done at UCSD, with one summer at the University of Washington. Some of the research projects she has done include insect classification, food cuisine classification, virtual reality scientific visualization, improving future teleconference systems, among others; two of which she published conference papers as first-author and co-author in her undergrad. She has also had introductory experience with robotics in Edinburgh, UCSD IEEE MicroMouse, and helping out with FIRST Lego League and First Robotics Competition in the US and UK. In a scope of broader impact, she is interested in bringing more underrepresented young population into the STEM (Science, Technology, Engineering, and Mathematics) fields, including women and the disabled; her efforts were awarded by the Google Anita Borg Scholarship US Finalist award in 2011.

VAIS: A dataset for recognizing maritime imagery in the visible and infrared spectrums