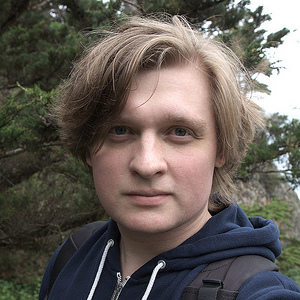 Victor is currently a Warren Center Postdoctoral Fellow at the ESE Department of the University of Pennsylvania, hosted by George J. Pappas, Rakesh V. Vohra, and Victor M. Preciado, working on network science, with a general emphasis on analysis, modeling, and control of network processes, and a specific emphasis on network (process) resilience. Victor graduated with a PhD from the Department of Computer Science of the University of California, Santa Barbara in 2018, having worked at Dynamo Lab and been advised by Ambuj K. Singh. The focus of his PhD was studying network processes, at the intersection of social psychology and behavioral economics with the fundamental fields of combinatorial algorithm design, machine learning, linear algebra, and dynamical system theory. The specific topics Victor worked on during his PhD include (i) analysis and modeling of formation and dynamics of competing opinions in online social networks; (ii) mechanism design for making online social networks resilient to external control; and (iii) modeling collaboration in economic networks. Prior to Dynamo, he had spent several years as a software engineer in industry. Victor obtained MSc and BSc degrees in Applied Mathematics and Computer Science from Tula State University, Russia in 2008 and 2006, respectively, having been advised by Valeriy Ivanov.