Origami processes can generate both rigid and compliant structures with the same homogeneous sheet material, but the literature still lacks a method to design an entire robot mechanism with a sheet material that exhibits rigidity and compliance for any chosen region. In the first part of the talk, we present an approach to overcoming challenges in dynamical dexterity for robots through programmable compliant origami mechanisms. Our work leverages a one-parameter family of flat sheet crease patterns that folds into origami springs, whose axial compliance can be tuned to select desired stiffness. These origami mechanisms are then implemented on a juggler and a hopper to demonstrate that “soft” robotic mechanisms are able to perform a controlled, dynamically actuated task. In the second part of the talk, we present an algorithm “Kinegami” that generates a crease pattern that can be folded into a serial robot mechanism that is kinematically equivalent to its input kinematic specifications. The algorithm automatically selects building bricks from a library of origami modules we have already proposed including structural connections and movable joints. We show several example robot mechanisms generated with the proposed algorithm and folded by hand. Our work demonstrates the design feasibility and rapid fabrication of an origami serial robot mechanism that takes input from well-established joint specifications. 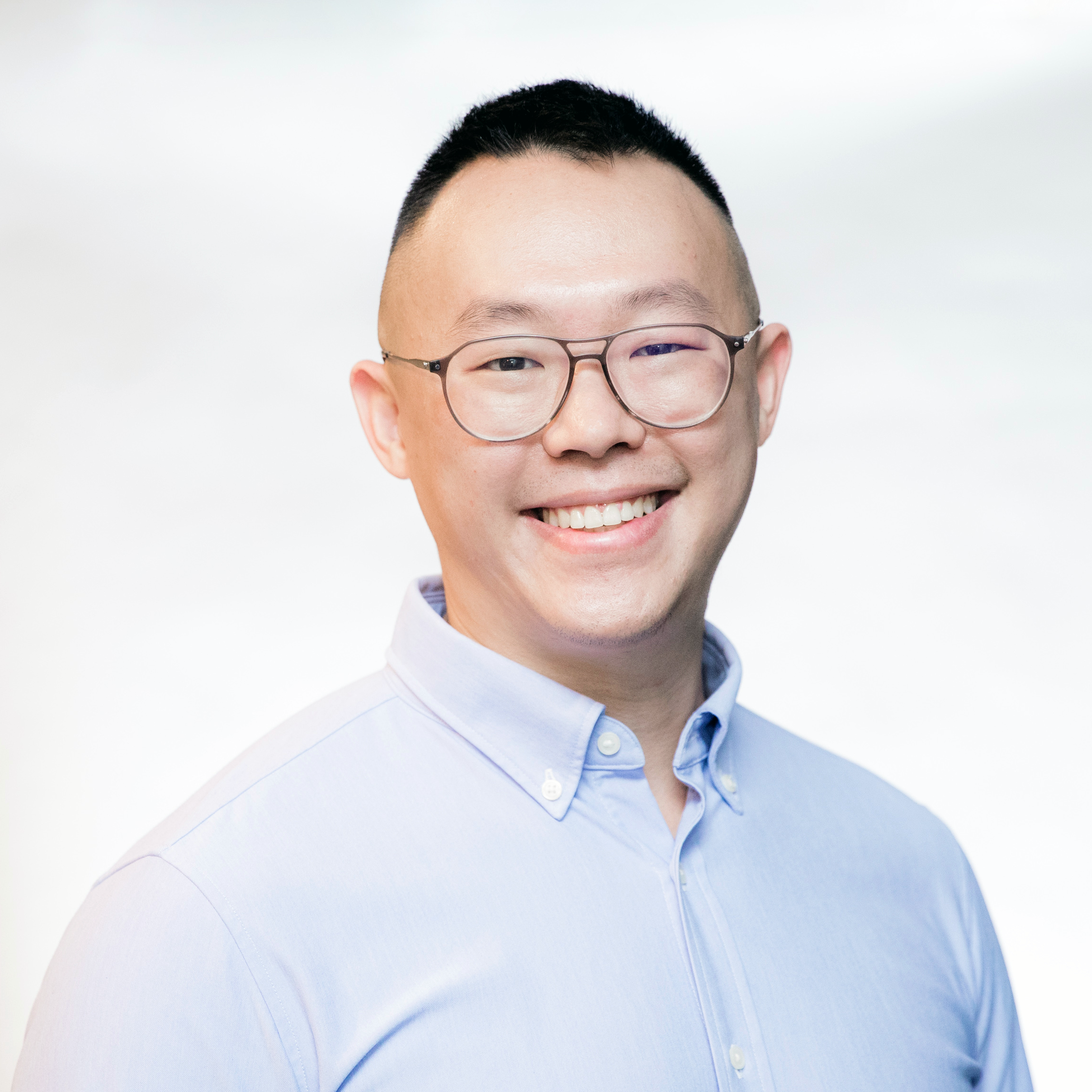 Wei-Hsi Chen is a Ph.D. student in Electrical and System Engineering at the University of Pennsylvania advised by Daniel Koditschek. He received a B.S. and M.S. in mechanical engineering from National Taiwan University, in 2011 and 2013, respectively. His research interest includes computational morphology, embodied intelligence, bio-inspired robotics behavior, and integration of systems.