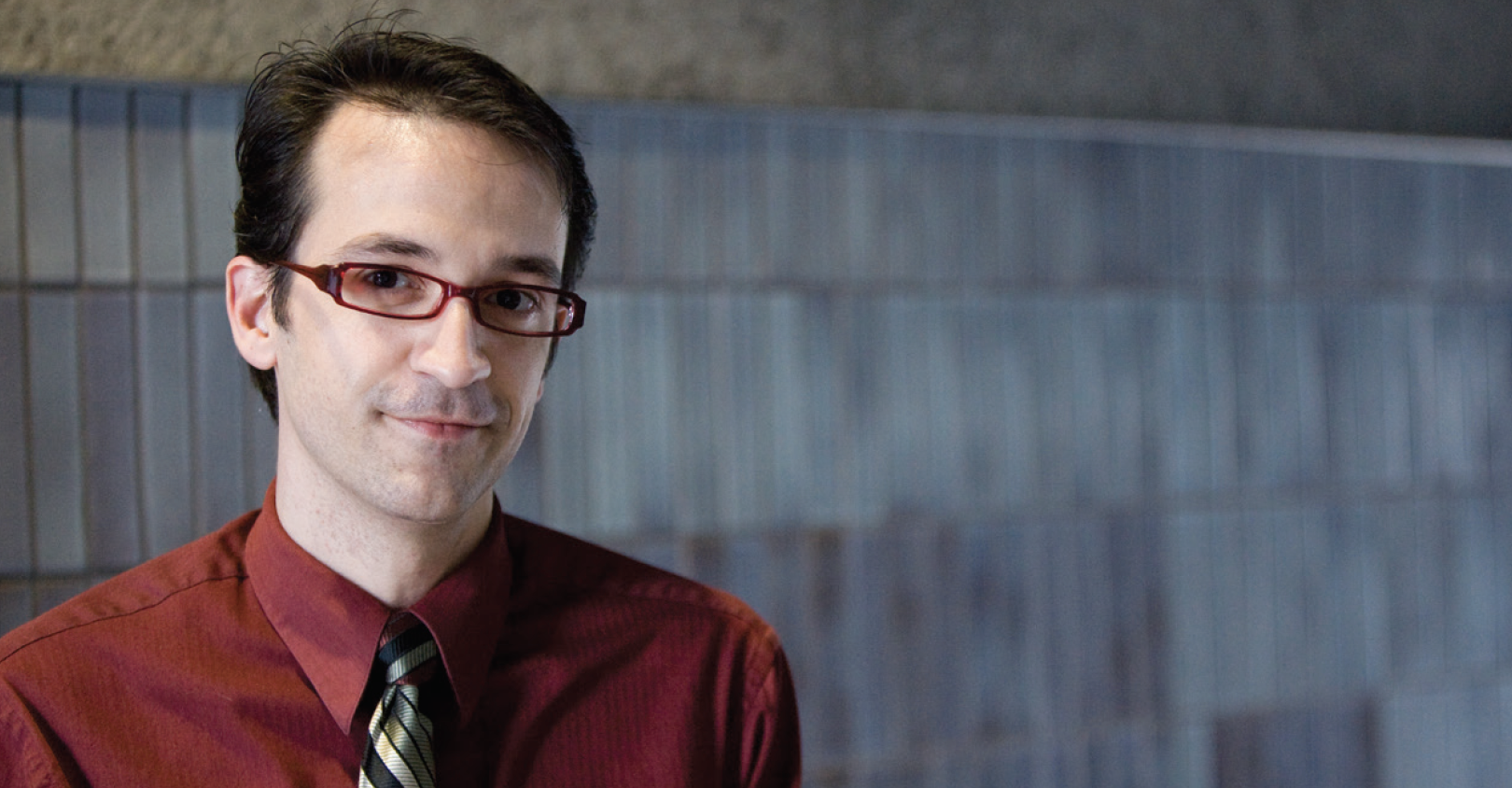 Robert Ghrist, the Andrea Mitchell University Professor of Mathematics and Electrical and Systems Engineering, has been named as the recipient of the 2013 Chauvenet Prize of the Mathematical Association of America (MAA). The prize is awarded for outstanding exposition of a mathematical topic in an article. Ghrist won for “Barcodes: The Persistent Topology of Data,” in the Bulletin of the American Mathematical Society 45 (2008).The official award will be made on January 10 at the 2013 Joint Mathematics Meetings Prize Session in San Diego.

This is the second year in a row in which faculty of the School of Arts and Sciences at Penn have been awarded this prize. The 2012 Chauvenet Prize was received by College Dean and Robert A. Fox Leadership Professor and Professor of Mathematics Dennis DeTurck; Professor of Mathematics Herman Gluck; and alumni Daniel Pomerleano, C’06, and Shea Vela-Vick, GR’09; for their article “The Four Vertex Theorem and Its Converse,” published in Notices of the American Mathematical Society, Vol. 54, No. 2 (2007).