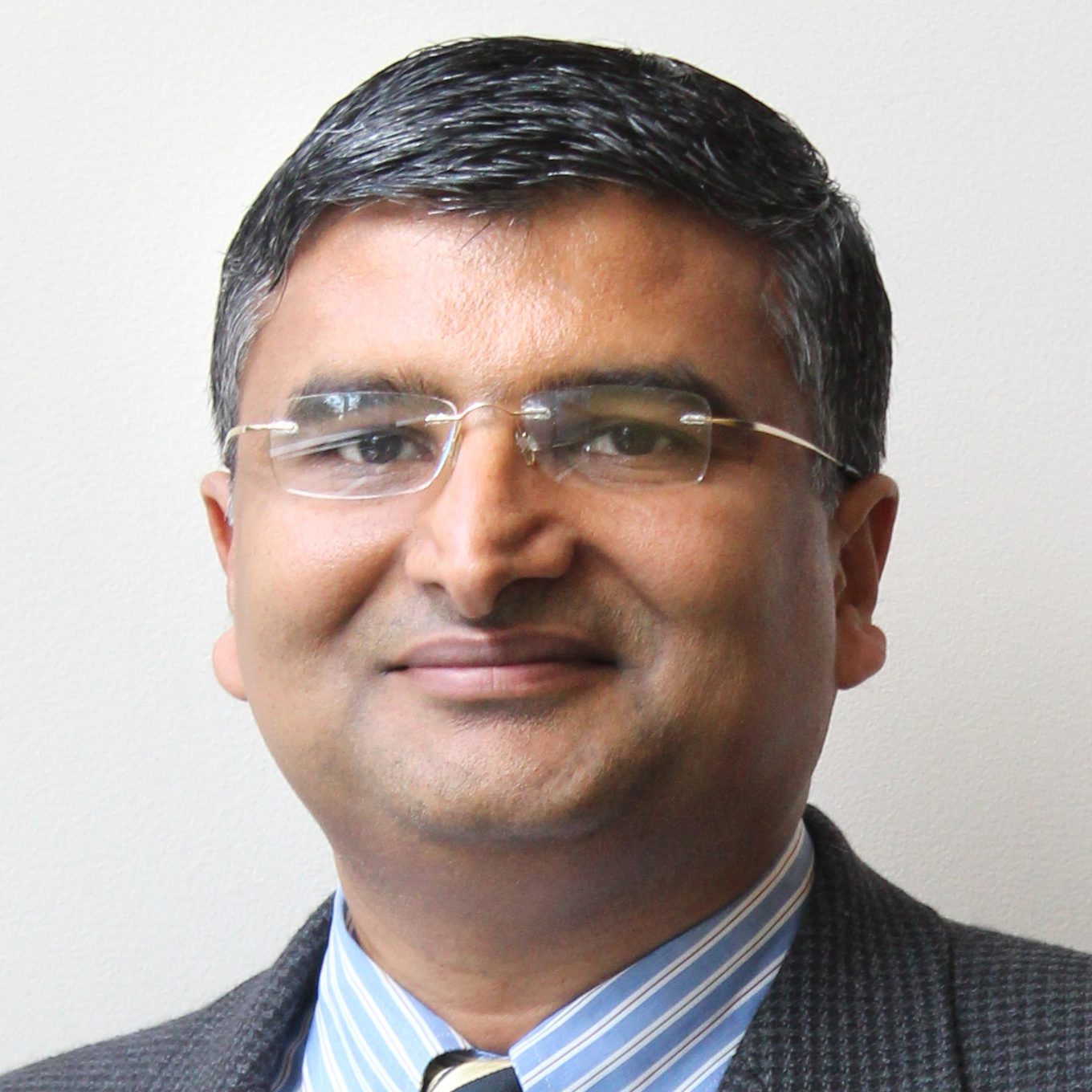 Dr. Jaydev P. Desai is currently a Professor at Georgia Tech in the Wallace H. Coulter Department of Biomedical Engineering. He is the founding Director of the Georgia Center for Medical Robotics (GCMR) and an Associate Director of the Institute for Robotics and Intelligent Machines (IRIM). He completed his undergraduate studies from the Indian Institute of Technology, Bombay, India, in 1993. He received his M.A. in Mathematics in 1997 and M.S. and Ph.D. in Mechanical Engineering and Applied Mechanics in 1995 and 1998 respectively, all from the University of Pennsylvania. He was also a Post-Doctoral Fellow in the Division of Engineering and Applied Sciences at Harvard University. He is a recipient of several NIH R01 grants, NSF CAREER award, and was also the lead inventor on the “Outstanding Invention in the Physical Science Category” at the University of Maryland, College Park, where he was formerly employed. He is also the recipient of the Ralph R. Teetor Educational Award and the IEEE Robotics and Automation Society Distinguished Service Award. He has been an invited speaker at the National Academy of Sciences “Distinctive Voices” seminar series and also invited to attend the National Academy of Engineering’s U.S. Frontiers of Engineering Symposium. He has over 190 publications, is the founding Editor-in-Chief of the Journal of Medical Robotics Research, and Editor-in-Chief of the four-volume Encyclopedia of Medical Robotics. His research interests are primarily in the areas of image-guided surgical robotics, pediatric robotics, endovascular robotics, and rehabilitation and assistive robotics. He is a Fellow of IEEE, ASME, and AIMBE.