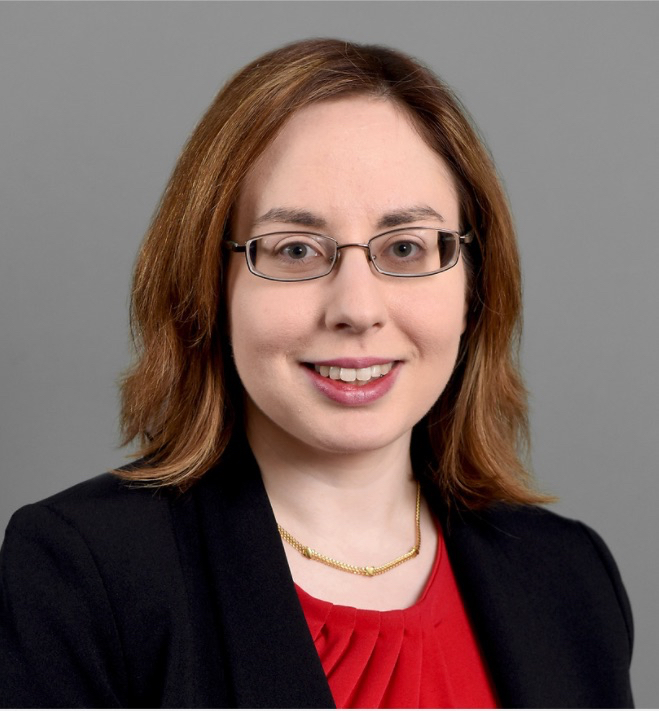 Spring M. Berman is an associate professor of Mechanical and Aerospace Engineering and graduate faculty in Computer Science and Exploration Systems Design at Arizona State University (ASU).  She is also a core faculty affiliate of the Global Security Initiative (GSI) at ASU and Associate Director of the Center for Human, Artificial Intelligence, and Robot Teaming (CHART) within GSI.  Before joining ASU in 2012, she was a postdoctoral researcher in Computer Science at Harvard University (2010-2012).  She received the M.S.E. and Ph.D. degrees in Mechanical Engineering and Applied Mechanics from the University of Pennsylvania in 2008 and 2010, respectively.  She received the B.S.E. degree in Mechanical and Aerospace Engineering and a Certificate in Robotics and Intelligent Systems from Princeton University in 2005.  Her research interests include the modeling, analysis, control, and optimization of robotic swarms; the analysis of collective behaviors in biology; and biologically-inspired control of distributed systems.