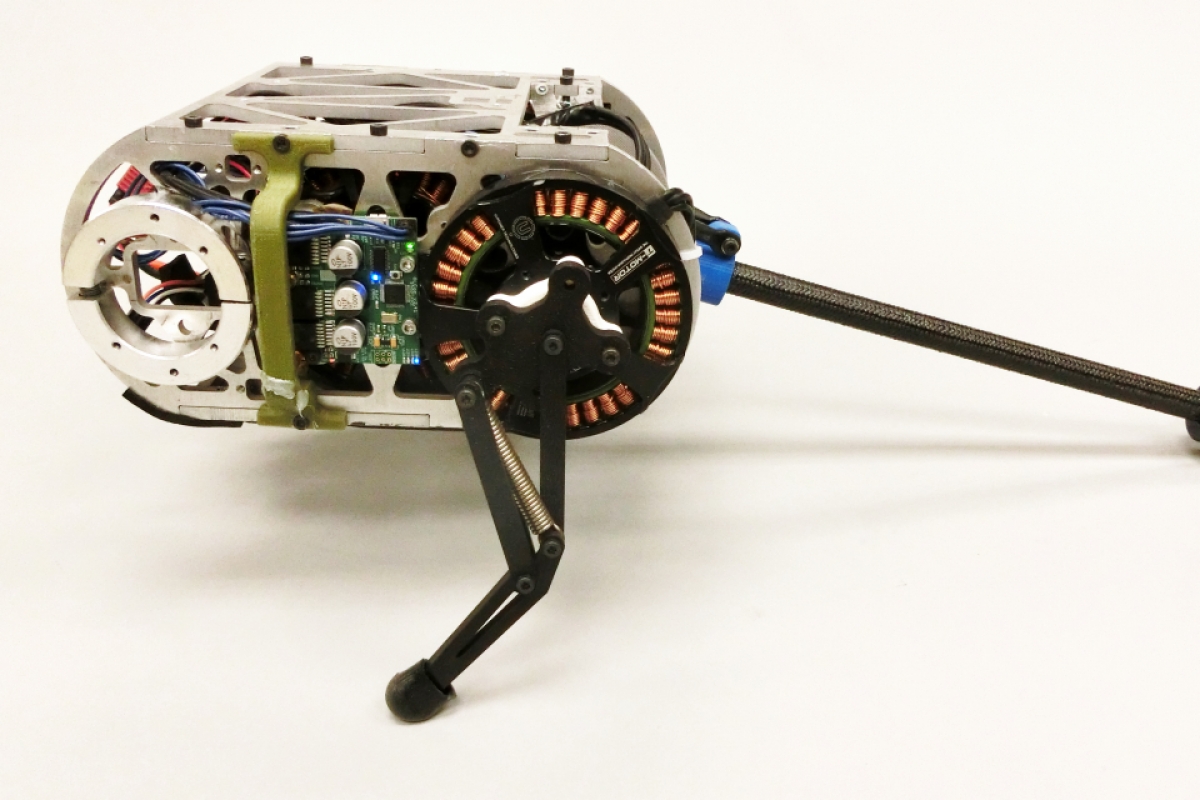 The Penn Jerboa is a new underactuated (fewer motors than degrees of freedom) tailed bipedal robot platform in Kod*lab that draws inspiration from jerboas or kangaroo rats, but at the same time, does not attempt to mimic their physiology or behavior. The robot is capable of quasistatic (using the tail as a strut) and dynamic balance (when the tail is in the air, the robot can run or hop but not stand), as well as agile transitional motions such as leaping and turning. The first behavior being explored is tail-energized planar hopping (using a boom to lock the robot to the sagittal plane). The technical report describes the construction of the machine, the development of this new use of a robotic tail, as well as the overarching control strategy of parallel composition of templates, which draws inspiration from and builds upon Marc Raibert’s early work. 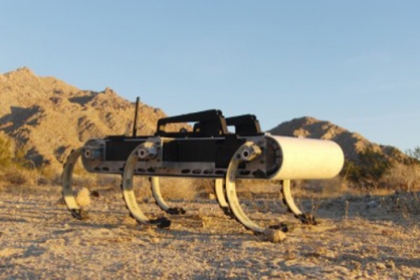