Students Rush to Web Classes, but Profits May Be Much Later 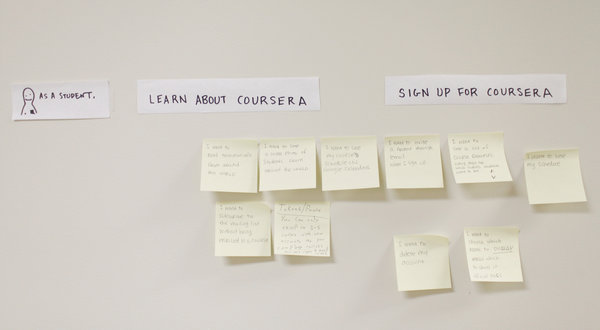 In August, four months after Daphne Koller and Andrew Ng started the online education company Coursera, its free college courses had drawn in a million users, a faster launching than either Facebook or Twitter. The co-founders, computer science professors at Stanford University, watched with amazement as enrollment passed two million last month, with 70,000 new students a week signing up for over 200 courses, including Human-Computer Interaction, Songwriting and Gamification, taught by faculty members at the company’s partners, 33 elite universities….

The University of Pennsylvania has high hopes for the mass marketing of Robert Ghrist’s single-variable calculus course, which starts this month and features his hand-drawn animations.