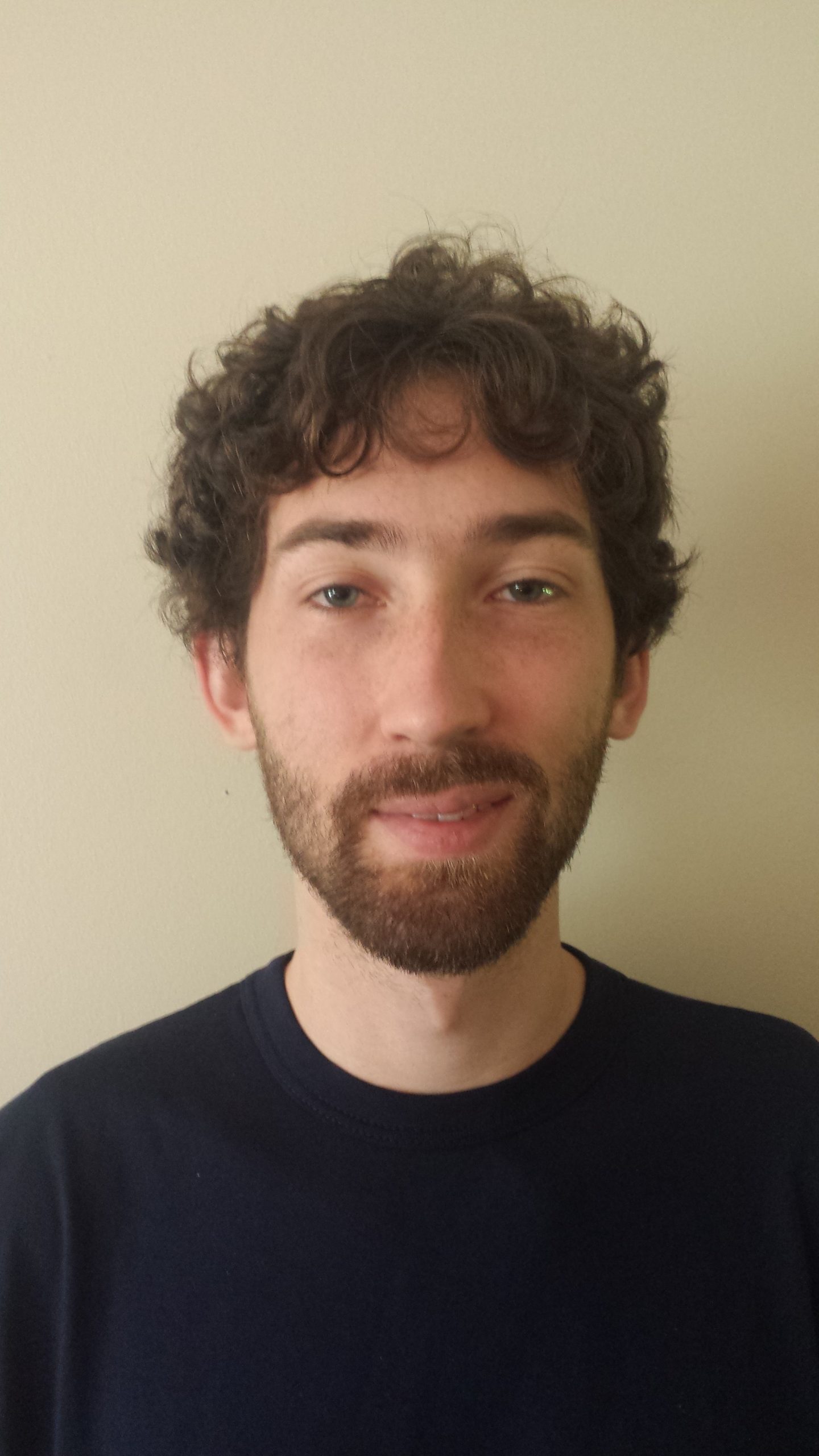 Karl is a Robotics Masters student at the University of Pennsylvania.  He graduated from the University of Massachusetts Amherst with a major in Computer Science, a concentration in Robotics, and a minor in Mathematics. He completed his undergraduate thesis on Lazy Localization under Professor Roderic A. Grupen at the Laboratory for Perceptual Robotics.  Between earning his undergraduate degree and starting his masters, he spent six months working at MIT Lincoln Laboratory on semantic mapping, visual slam, and augmented reality. He is interested in applying artificial intelligence to allow robots to act in complex, changing, and uncertain environments.